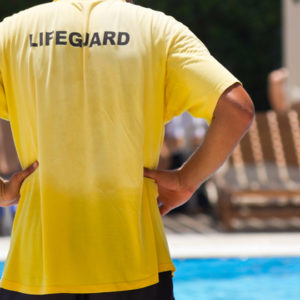 New rules and regulations updating the New Jersey State Sanitary Code, Chapter IX – Public Recreational Bathing, N.J.A.C. 8:26 became effective on January 16, 2018. Community Association swimming pools, wading pools and hot tubs/spas are considered public recreational bathing facilities as long as they are used by three or more dwelling units and as such, are subject to the Public Recreational Bathing Code. If a community association restricts use of its pool to owners and invited guests only, it is considered a “specially exempt facility” under the code.