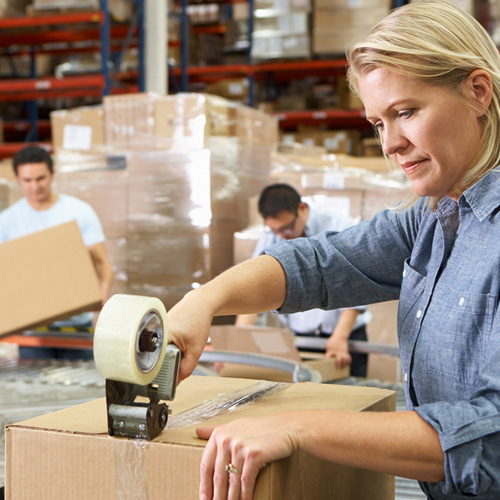 Once effective, New Jersey will have the most potent equal pay law in the nation. All employers should review wage structures and practices to eliminate wage differentials among people doing substantially similar work that are the result, in whole or in part, of gender bias or be prepared to justify the differential as bona fide.

The Diane B. Allen Equal Pay Act was signed into law by Governor Murphy on April 24, 2018. The bill passed in the N.J. Senate by a vote of 35-0 and in the Assembly by a 74-2 vote. The stated purpose of the law is to modify current New Jersey civil rights statutes to make it an unlawful employment practice for an employer to discriminate between employees on the basis of sex by paying a rate of compensation, including benefits to employees of one sex less than the rate paid to employees of the other sex for substantially similar work. For any differential found between employees doing substantially similar work, an employer will have to demonstrate that the differential is made pursuant to a seniority system or a merit system or is based on legitimate, bona fide factors other than sex, such as training, education, experience or the quantity or quality of production. Further, the employer will have to demonstrate that the “bona fide factors” do not perpetuate a sex based differential in compensation; that each factor is applied reasonably; that one or more of the factors account for the entire wage differential and that the factors are job-related with respect to the position in question, based on a legitimate business necessity. A factor based on business necessity will not apply if it is demonstrated that there are alternative business practices that would serve the same business purpose without producing the wage differential. Comparisons of wage rates will be based on wage rates in all of an employer’s operations or facilities.

The Act defines each occasion that wages, benefits or other compensation are paid to be a new act of discrimination; thus each paycheck is a new act of discrimination when the paycheck or other compensation is the result in whole or in part of the discriminatory decision or practice. Further, liability for discrimination in compensation or in the financial terms or conditions of employment will accrue and an aggrieved person may obtain back pay for up to six years if the discrimination has been continuous. The federal Lilly Ledbetter Fair Pay Act of 2009 has a two year cap for obtaining back pay. New Jersey’s Equal Pay Act also makes it an unlawful employment practice to require employees or prospective employees to consent to a shortened statute of limitations or to waive any of the protections provided by the Act.

The Equal Pay Act makes it unlawful for an employer to take reprisals against any person because that person has opposed any practices or acts forbidden by the Equal Pay Act or because that person sought legal advice, shared relevant information with legal counsel, shared information with a governmental entity or filed a complaint or assisted someone in any proceeding. Also, an employer may not take reprisals against any employee for requesting or disclosing or discussing the job title, occupational category or rate of compensation with others. An employer may not require as a condition of employment any employee or prospective employee to sign a waiver or to otherwise agree not to make such requests or disclosures.

The Equal Pay Act also attempts to introduce transparency in public contracts by requiring any employer who enters into a contract with a public body to report information on gender, race, job title, occupational category and total compensation of every employee and provide updates to the report for the duration of the contract each time there is a significant change in the information. Information must be filed with the Commission of Labor and the Division of Civil Rights. That information must also be disclosed to an employee and their authorized representatives upon request.

Another new law affecting New Jersey employers is the Paid Sick Leave Act which mandates one hour of paid sick time for every 30 hours worked up to a total of five days. It applies to all businesses with one or more employees.